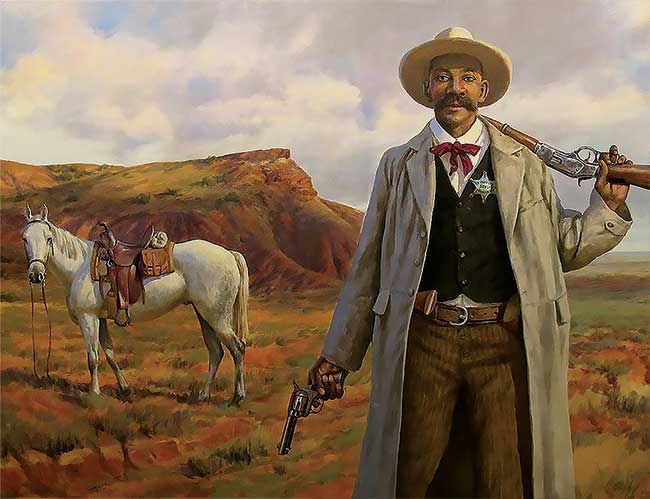 The Legend of Bass Reeves

Two one-act plays with fictionalized stories of this real-life hero.   “Reeves became the first Black U.S.  Deputy Marshall west of the Mississippi. During his career, he arrested over 3,000 outlaws,  using his remarkable deductive abilities although he was functionally illiterate.  Many historians believe the Lone Ranger character was based on Bass Reeves’ persona.”  He was deputized by Judge Isaac Parker, the hanging judge, to patrol Indian Territory.
A master of disguise, these two one-act plays depict Reeves’ cunning as a law enforcement agent and the remarkable deductive skills he used to solve crimes.

What would you do if a bag full of money landed in your hands? This is the dilemma that faces the Cooper family.  Although money is tight, their affection for each other is limitless. Everything changes, however, when son David Lee, a college graduate forced by the economy to work as a bank janitor, interrupts a robbery. In their haste to get away the thieves drop a bundle of money, which David Lee picks up—its $150,000. 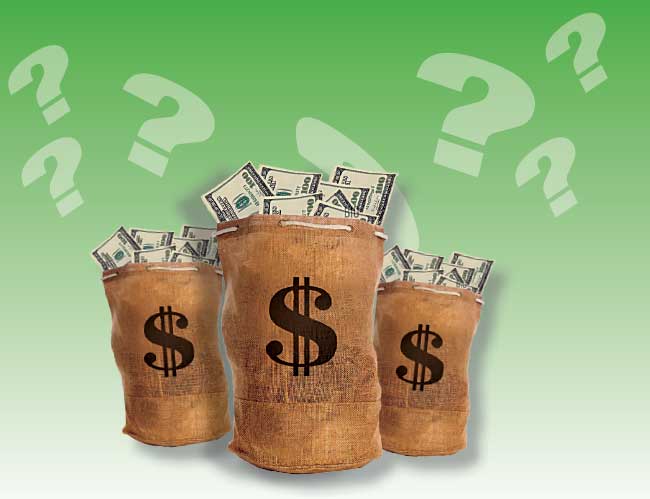 The Soul of Etta James

As told through the lens of her two sons, Donto and Sametto.  The sons take us on a journey from her upbringing in a dysfunctional family, through her long-term heroin addiction, to the indelible imprint she leaves on this country’s musical landscape. 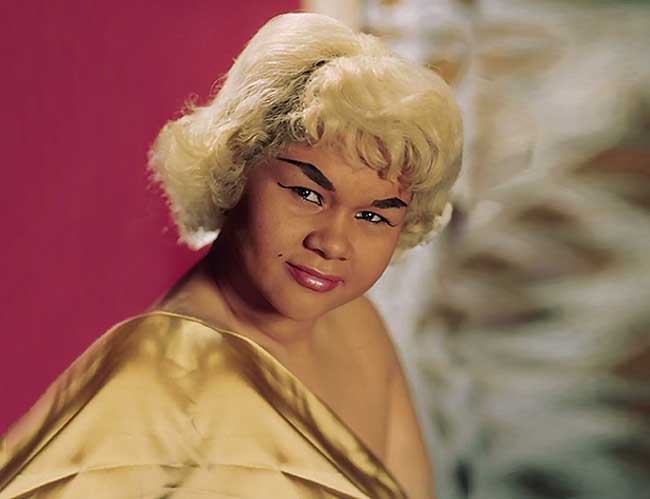 An Encore performance of this stellar story of the Motor Town Record Company’s tenure in Detroit, from its founding to its departure for LA in 1976 with a sampling of the dynamic music that was produced during that era.  The Motown Story is as timeless as Motown music. 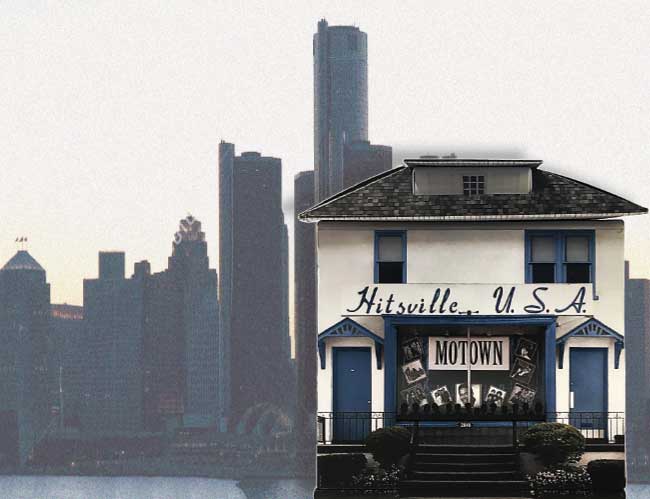